I was (re)watching the terrific 3dfx Interview with the Computer Hiostory when I was struck by their comments on markets. 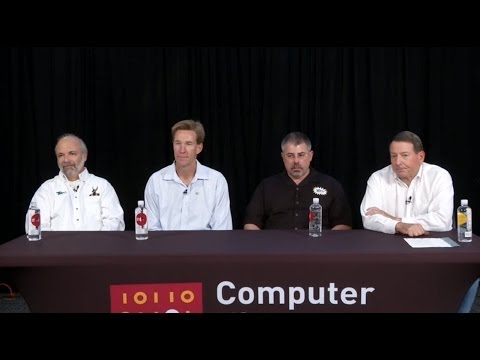 They sold 3d graphics cards. These are used to run video games better. That's it.

Such a simple idea but it was incredibly unpopular at the time. Many of their VCs wanted them to focus on selling to businesses with Windows 2D acceleration cards. 3dfx built a faster 3d graphics card by cutting out those 2d acceleration features. This was a very counter-intuitive decision that proved lucrative.

Most importantly, it targeted an unusual slice of the market. Twenty-something men are infamous amongst marketers for being incredibly frugal. By contrast, Women in the US drive most of the economic decisions. Building that a product -- an expensive one at that! -- which was aimed at a demographic notorious for being picky seemed a really bad idea.

The reasons they hit upon this idea are pretty interesting. They mentioned that video arcades, even by 1995, were bigger than Hollywood by revenue. Companies like Silicon Graphics were building $100k workstations for use in films like Jurassic Park. It made sense to think that you could probably sell similar, cheaper cards for arcade cabinets. They also reasoned that flight simulators were a big market. [1]

But they didn't realize how big a market this really was. It's reminiscent of Peter Thiel investing in Facebook because he figured college kids was a big enough market to be worth investing but not as big a market it ended up becoming.

[0] 3dfx did go under circa 2000 but this was not related to marketing so much as other decisions around outsourcing build the cards.

[1] Their 3d flight simulator eventually spun off as a separate company. It exists today.