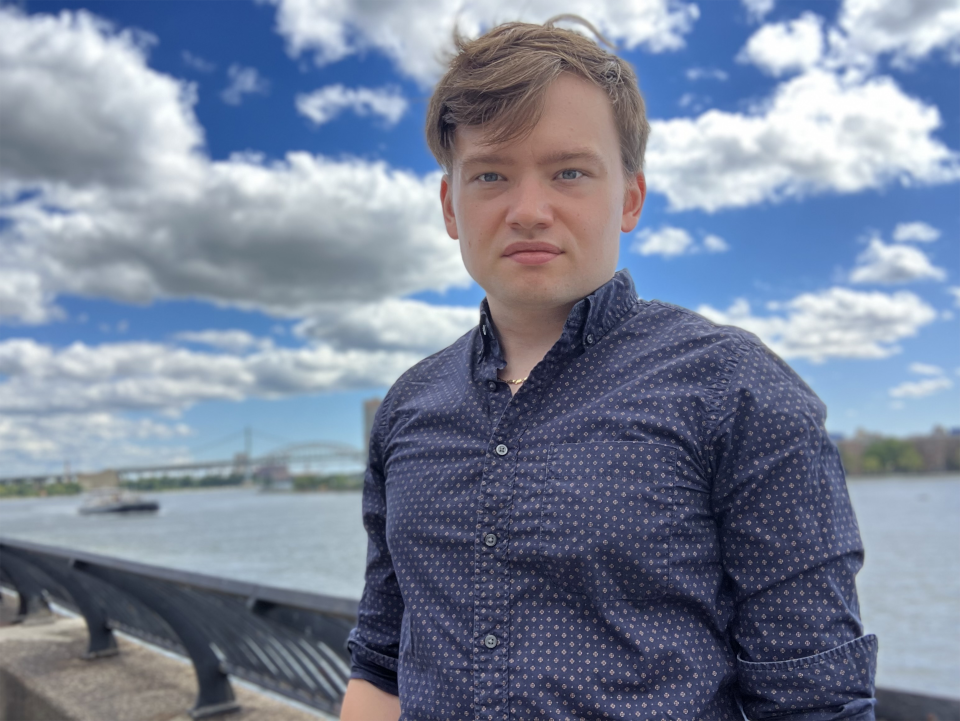 Interested in building Software products -- not libraries, not scripts. That includes line-of-service internal software as well as applications touched by end users extenal to the company.

I've worked in a professional capacity in C++, Python, and Javascript. I have extensive experience in Docker, cloud compute environments, microservices, and machine learning.

Love things that "just work", which means test - test - test to ensure robustness so one can deploy with confidence. That means having a tight feedback loop with stakeholders to ensure requirements are met, being able to move quickly so adjustments can be made, and working within sometimes vague and ambiguous constraints.

Believer in moving quickly (but not breaking things!), which means having a tight write - build - test loop. That includes using docker to tightly containerize an application for portability between your local development and deployment. Doing so also forces you to explicitly state your requirements and decouples you from whatever OS you originally built on.

Never picky about technology. If its an old C++ application, I'll dust off the Strousoup books and get my hands dirty. Getting things done is what matters.

Strong belief in the importance of documentation. Others should know what you built and be able to pick up at a moment's notice without issue. Writing forces you to think through what you did and what you will do so you're not wasting time flailing in the wrong direction.

Columbia University in the City of New York

Masters of Science in Applied Analytics, 2019

I maintain a personal blog and ocassionally write about different topics, mostly technology and finance.

Achieved the rank of Eagle Scout in 2012. Participated in a 50 mile trek through Philmont, New Mexico as part of my time with the Boy Scouts of America.

Lead the McGill University team in the inaugural Hyperloop Competition in 2015/16, which successfully submitted a design that was approved by SpaceX & Tesla engineers amongst ~40 participating teams.